A Fortune 500 medical services company had outgrown their existing billing system. As the company expanded and the number of patients grew, exceptions to the normal billing process became more of the norm. It was difficult to train new staff on all the various outlier processes, and impossible to get visibility into the current state of any billing process, which made it hard to recognize revenue for each service. 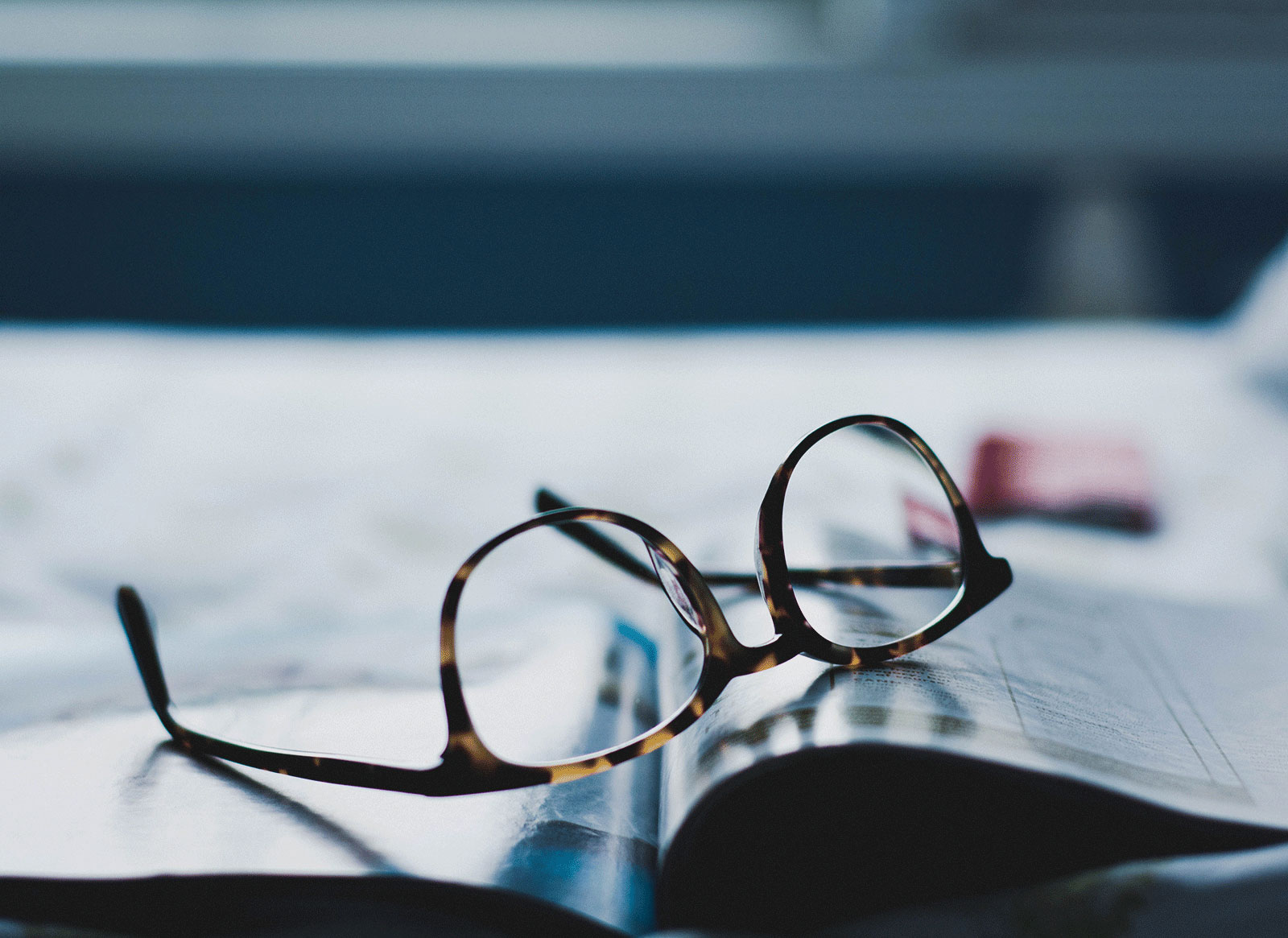 Burrows Technology was hired to perform architectural reviews, in-depth design, and code reviews for this complex, multi-year project. At least four separate consulting companies, plus dozens of in-house developers, and hundreds of end users worked together to complete this system.

We designed a multi-step architecture based around a series of message queues that allowed customized policies and procedures in every step of the billing process. From the time a patient was scheduled, through to filing claims with various insurance providers, billing the patients for their portion of the expense, filing reports to the local, state, and federal governments, handling collections and charge offs, every step of the patient interaction was visible, automated, and could quickly be modified based on documented policies and procedures.

Burrows Technology established software development patterns that were duplicated and implemented by over a hundred offshore developers. We followed the project through to completion, constantly code-reviewing the work submitted by the other consulting agencies. We worked closely with the internal corporate architects and management to ensure the end vision was carried through to the final product.

This was a large Microsoft .Net project that used MSMQ, WCF, IIS, ASP.Net MVC, Windows Workflow, AngularJs, Oracle, REST, and more. It spanned several years, involved hundreds of contractors across four countries, and was the largest software project this company had attempted to date. HIPAA privacy rules were observed throughout the entire development and rollout process. The project came in on-time and on-budget. A rousing success that was held up as the example of successful software projects throughout the entire company. Burrows Technology had a significant impact on the design, course, and overall management of the project.

Thank you for contacting us.

Your message has been sent.

We will respond as soon as possible.